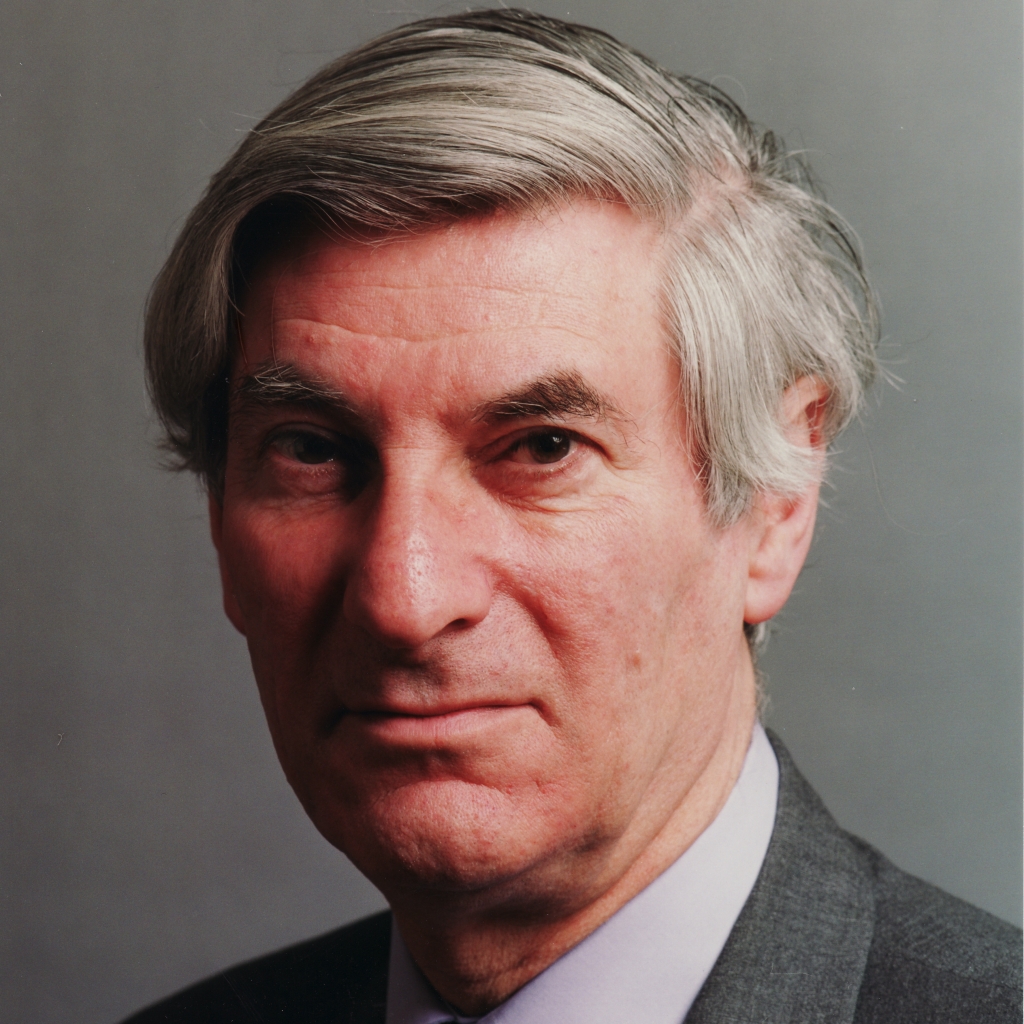 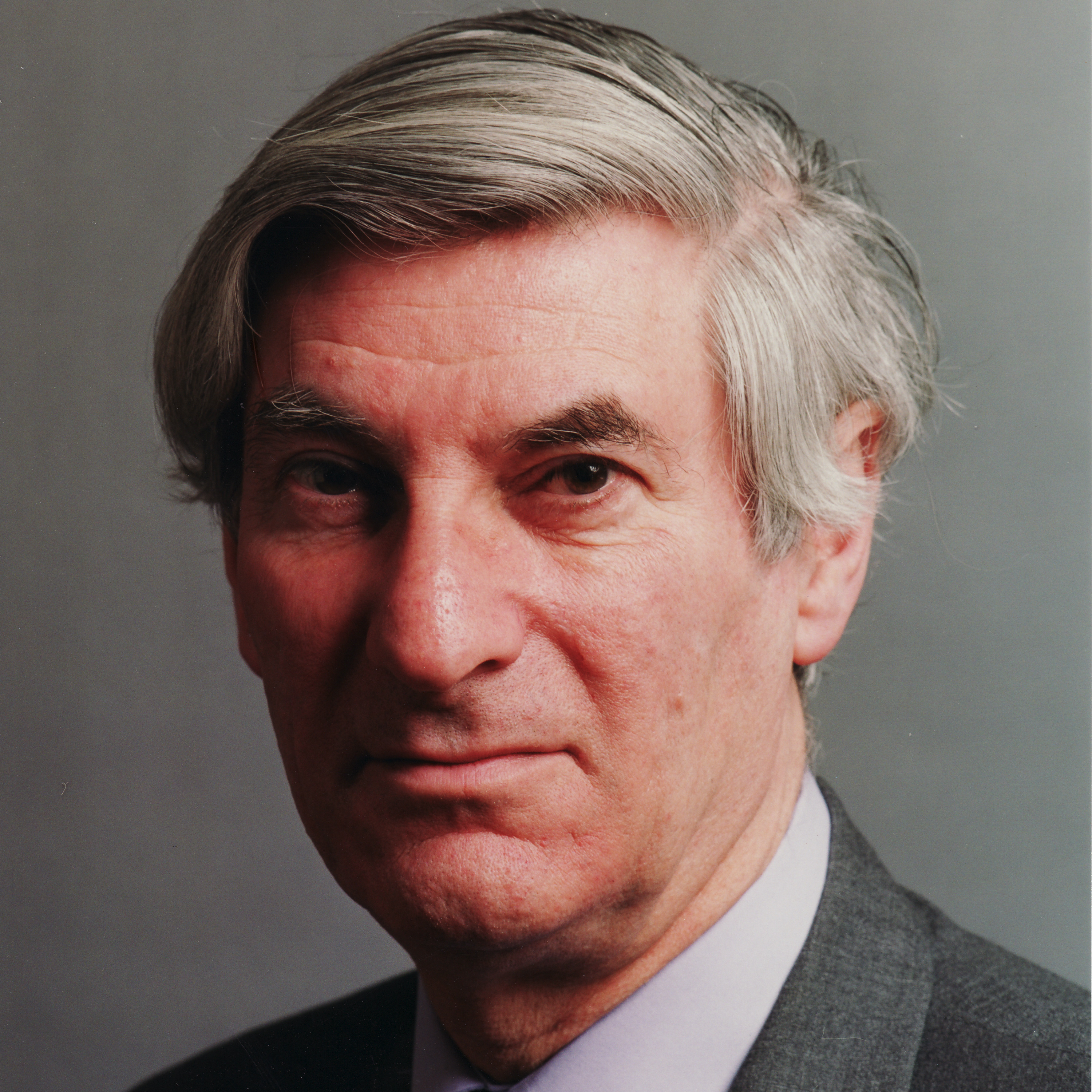 Aileen McHarg and Alison Young believe that the new British constitution, which I wrote about in my book of that name published in 2009 is less securely based than I suggested.

The pillars of that new constitution were, I argued, the Human Rights Act, the devolution settlement, the referendum, and the new arrangements for the government of London which provided for Britain’s first directly elected mayor.

All of these pillars remain in place. Indeed, as McHarg and Young acknowledge, two of them have been strengthened. The devolved bodies in Scotland and Wales have gained new powers since 2009, most notably the power in effect to determine income tax rates in the Scotland Act of 2016 and the Wales Act of 2017. Devolution and directly elected mayors have been extended to England by means of the Cities and Local Government Devolution Act of 2016. Around one-third of the people of England now live under directly elected mayoral regimes.

I argued that in consequence of these reforms, the British constitution had in effect become transformed from one based on parliamentary sovereignty to one based on a separation of powers. In legal terms, no doubt, Parliament remains sovereign. But, in practice, both government and Parliament remain constrained by the Human Rights Act, the devolved bodies, and the referendum requirement. The Brexit referendum of 2016 constrained a government and Parliament, both of which contained a majority of Remainers. For the first time in British history, Parliament felt compelled to legislate to implement a policy which a majority of the Cabinet and a majority of MPs rejected.

McHarg and Young suggest that recent events have shown that the new constitution is less soundly based than I had thought. It is, of course the case, as McHarg and Young imply, that some, perhaps a majority, in the current government, would like to reverse some of the constitutional reforms -particularly perhaps the Human Rights Act and devolution which Boris Johnson has called a `disaster’. They would perhaps like to return Britain to the old constitution, the constitution as it was before 1997, a constitution which, in Lord Hailsham’s famous words, approached the condition of an elective dictatorship. But they are unlikely to succeed. No one has seriously proposed to repeal the devolution legislation, nor the provisions for directly elected mayors.

McHarg and Young cite three examples of legislation which seeks to weaken the legal and political checks on government.

The first is repeal of the Fixed Term Parliaments Act of 2011.That Act was not part of what I called the new constitution, being enacted two years after the book was published. In my opinion, it was a foolish piece of legislation which did not in practice do what its proponents hoped, transfer power from government to Parliament. Instead, it took power away from the voter. Some criticised the previous arrangement for giving Prime Ministers too much leeway to time elections to suit their political convenience. That criticism was, in my view, grossly exaggerated. The repeal of the Act, therefore, is, so I believe, entirely justified. My reasons were given in my evidence to the Joint Committee on the Fixed Term Parliaments Act.

The second item of legislation cited by McHarg and Young is the Judicial Review and Courts bill. But this proposes only minor modifications to the current system. Some in the government would, it is true, seek to modify the Human Rights Act. On whether they will succeed the jury remains out. No definite proposals have yet been made. However, the chair of the independent review of the Human Rights Act, Sir Peter Gross, is quoted as saying that the Act `constitutes a most important part of our legal framework’. One can be sceptical as to the likelihood of major changes in the Act.

The third item of legislation cited by McHarg and Young is the Internal Market Act, a consequence of Brexit. This is, of course, very contentious legislation and is designed, as McHarg and Young acknowledge, to preserve an internal market in the UK. It is, however, worth asking how different the devolution legislation might have been, had it been predicted in 1998 that Brexit would occur. Might not governments have felt that, for example, it would be imprudent not to reserve further functions especially perhaps in agriculture which would be likely to form an important part of future post-Brexit trade negotiations?

Whatever one’s opinion on current controversial legislation, none of it affects the fundamentals of the New British Constitution, whose death has been much exaggerated. Indeed, the new constitution has, in some respects, in particular in relation to devolution and elected mayors, been extended since 2009. If, therefore, I was rewriting the book today, I would not alter my central argument, which perhaps is understated!