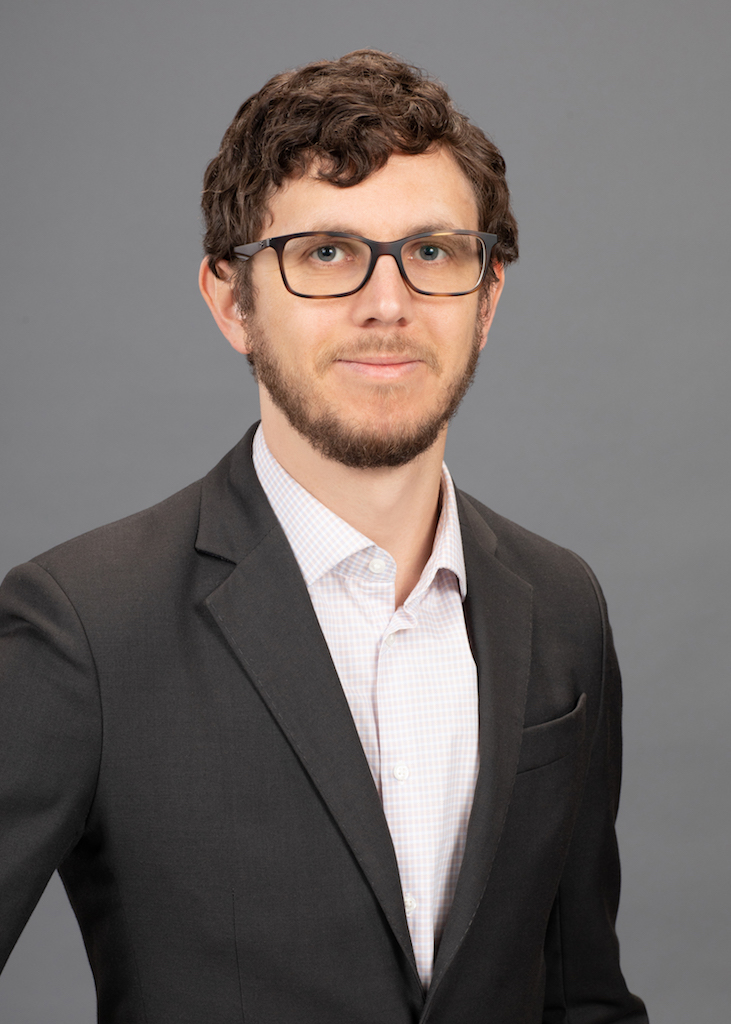 Professor Albert Venn Dicey—one of the “great cataloguers of the British constitution”—dedicated a full chapter of his seminal treatise, The Law of the Constitution, to the constitutional status of the UK’s Armed Forces. His writing is illuminating to revisit given current debates over the Overseas Operations (Service Personnel and Veterans) Bill.

Dicey foregrounds a constitutional dilemma arising from the maintenance of a standing army—it presents the risk of rule by despotism rather than rule by law as interpreted by judges:

“A permanent army of paid soldiers, whose main duty is one of absolute obedience to commands, appears at first sight to be an institution inconsistent with that rule of law or submission to the civil authorities, and especially to the judges, which is essential to popular or Parliamentary government;”

This dilemma is avoided, Dicey explains, by institutional adherence to the doctrine of equal subjection of all to the ordinary law of the land:

“The fixed doctrine of English law is that a soldier, though a member of a standing army, is in England subject to all the duties and liabilities of an ordinary citizen.”

For Dicey, this statement is not merely aspirational. The subjection of soldiers to the ordinary law is a constitutional imperative to preserve national liberty and the rule of law in the UK. Soldiers do not shed the duties of British citizens when they enlist. As a member of the army, a soldier takes on special duties of discipline and obedience. As a citizen, a soldier should remain subject to the same criminal and civil laws as ordinary British people. Soldiers may not commit crimes, even when ordered to do so:

The doctrine of equality under law (p.120) has long been considered—and remains—a pillar of the rule of law. In my submission to the House of Commons Public Bill Committee, I point out that the Overseas Operations (Service Personnel and Veterans) Bill (the Bill) violates this doctrine by exempting the Crown and service personnel from the laws of limitation on civil proceedings and criminal prosecutions that apply to ordinary British people. It treats the Armed Forces more favourably than UK law treats other citizens. It gives servicemen and women special protection from civil and criminal liability under UK law when they are defendants. And while giving with one hand, it also takes with the other. The Bill considerably constricts the rights of servicemen and women to bring civil suits against the Crown for injuries wrongfully suffered in overseas operations.

The Bill’s stated aims are “to provide greater legal protections to Armed Forces personnel and veterans serving on military operations overseas” and to curb “vexatious legal claims” against the Ministry of Defence in particular. These aims are simply contrary to Dicey’s understanding of the constitutional status of the Armed Forces.

One anticipation of Brexit was that the Diceyan constitution would be restored to the United Kingdom. Jacob Rees-Mogg MP spoke to Dicey’s rule of law in debates over the European Union (Notification of Withdrawal) Bill. He proclaimed that:

“… Dicey’s constitution has been restored. The Queen in Parliament is the sovereign body of our nation. That is so important because, as Dicey argued, it is Parliament that is the defender of the liberties of the people, of our ancient constitution, and of our freedoms.”

The Bill, instead, marches the UK constitution further away from that traditional British understanding of the rule of law.