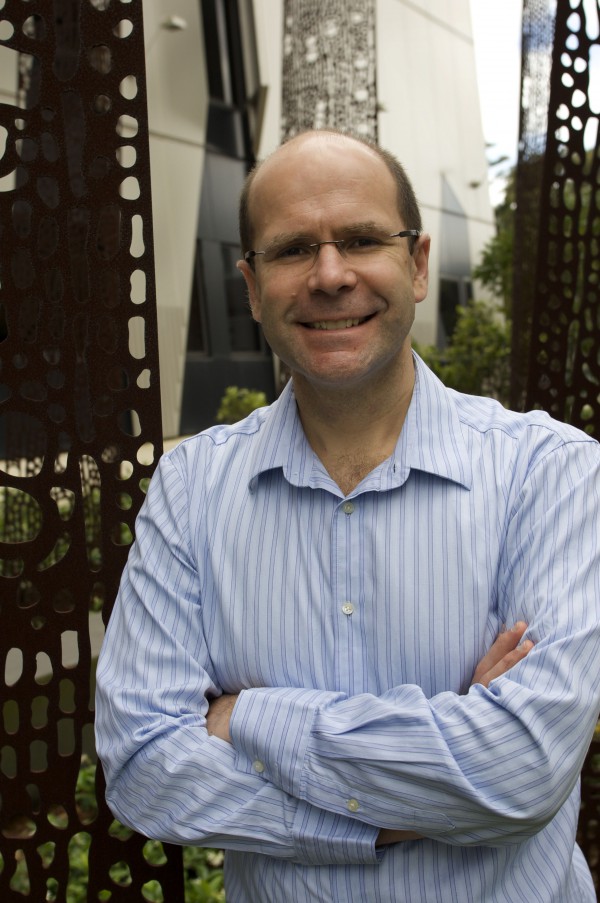 Australia is an exception when it comes to the legal protection of human rights. It remains the only democracy without a national human rights act or Bill of Rights. This remains the case despite a national consultation recommending in 2009 that Australia enact a law based upon the Human Rights Act 1998 (UK), Human Rights Act 2004 (ACT) and Charter of Human Rights and Responsibilities Act 2006 (Vic). The consultation reached this conclusion after identifying a range of human rights problems and finding that a clear majority of the Australian people favour such an instrument.

The Rudd Labor Government of the time rejected a national human rights act, describing the idea as ‘divisive’. Instead, it adopted other recommendations aimed at enhancing scrutiny within the federal Parliament on human rights matters. These recommendations, comprising part of a new ‘Human Rights Framework,’ were implemented by the Human Rights (Parliamentary Scrutiny) Act 2011 (Cth).

Under this regime, all proposed federal laws must be accompanied by a statement of compatibility (SOC) setting out whether the law would be compatible with Australia’s most significant international human rights obligations. The proposed law and its accompanying statement are then subjected to review by the Parliamentary Joint Committee on Human Rights (PJCHR). The Committee makes an independent determination of the extent to which the proposed law is compatible with human rights, and reports its findings to Parliament.

This parliamentary scrutiny regime reached four years of operation on 4 January 2016. We have taken that milestone as an opportunity to assess its effectiveness. Our study and findings are set out in an article published in the Monash University Law Review.

Four goals for the regime were emphasised by the Labor Government when the Act was being passed. They were:

Before considering each form of impact, it is worth taking a moment to consider the mechanics of the regime. Take the PJCHR for example. At first blush it appears to have done well, embracing its legislative scrutiny function and producing 50 reports in its first four years, comprising some 6662 pages.

Second, and contrary to early practice, there has been a tendency lately for bills to be enacted into law before the Committee has reported on them. It is not entirely clear what has brought this about. One explanation is that the Committee is not being given enough time to carry out its work. Another explanation is that, since mid-2014, the Committee has frequently deferred its consideration of certain bills or instruments, often not expressing a concluded view until after the legislation has been enacted. This clearly diminishes the Committee’s potential to influence Australian laws.

Third, dissent and partisanship has broken out in the Committee. While it once produced only unanimous reports, this abruptly changed after a series of reports in 2014 found laws to be incompatible with human rights. The Government responded by installing a new Chair on the Committee – the Hon Phillip Ruddock MP. From his first report onwards, there has not been a single unequivocal finding by the Committee that any law is incompatible with human rights. Rather, reports under Ruddock’s tenure have typically made use of a novel device which records that there have been multiple views expressed during Committee deliberations, without saying which view carried the day. In essence, the Committee does not reach a conclusion at all.

Given these flaws, it is little wonder that the regime’s impact has not been all that was hoped for. We now turn to this.

Deliberative impact is difficult to measure for a number of reasons, for example, because we cannot know the extent to which parliamentarians’ private conversations and thoughts have been positively impacted by the regime. One tangible way that it can be measured is to consider the frequency with which the key pillars of the regime are mentioned in Parliament. We tracked all substantive (rather than merely passing) references in Hansard to either SOCs or the PJCHR over time. We found that they have been mentioned in the House of Representatives only 32 times over the regime’s four-year history. The Senate fared a little better with 74 mentions, but this too is not high given the timeframe. Nor were the mentions well distributed: roughly a third of all mentions came from just four parliamentarians.

When it comes to legislative impact, it is often not possible to say definitively whether a PJCHR report has had an effect on a piece of legislation. However, it can sometimes be determined that a report had no such effect, for example where a bill or legislative instrument was enacted in identical form to what had been originally proposed despite a Committee report finding incompatibility, or, where a bill or legislative instrument either passed, lapsed, failed, or was withdrawn, before the Committee managed to produce a report on it.

As at 4 January 2016, there had been 95 instances where the Committee found that legislation before it either is, or at least may be, incompatible with human rights. On 69 of those occasions, that finding had no impact on the ultimate outcome of the legislation’s passage. As for the other 26 instances, qualitative feedback from insiders suggests that many of these were also instances of no impact. Indeed, we have only been able to positively identify a few instances of certain impact.

Turning then to judicial impact, this is the one area where the regime has done precisely what it set out to do. Judicial use of the scrutiny regime has been extremely limited, with only four cases to date having made any mention of it.

Finally, as to media impact, the regime has again fared poorly. Public awareness of the scrutiny regime appears to be low, although it has improved slightly of late. On average, the Committee is mentioned in the media three times a month. While not rendering it completely unknown, this is less than might be thought fitting for the national parliamentary body responsible for identifying human rights flaws with proposed legislation.

The combined effect is that the regime has not, so far, been successful in achieving three of its four main goals. In particular, it has fallen well short of succeeding on the two most important goals, that is, of improving parliamentary deliberation and lawmaking from a human rights perspective.

There are things that can be done to improve this state of affairs. Australia’s federal parliament can look to other jurisdictions that have adopted similar models, in particular, the UK, the ACT and Victoria. There is much to learn from those jurisdictions, as each has experience of dealing with a similar set of problems.

For example, we mentioned above that Australia’s PJCHR has developed inappropriate procedures for dealing with Committee disagreement, typically using this as a reason to not reach any conclusion at all. In the equivalent UK committee, members are prevented from making dissenting reports, however they can have their dissent recorded by choosing not to vote in favour of the Committee report. In this way, the Committee is always guaranteed to reach a conclusion.

There are other reforms from these comparable jurisdictions that we consider in our study. However, the effect of such changes is likely to be limited. Other factors relating to Australia’s constitutional structure have a more profound effect upon the capacity of the regime to enhance human rights protection.

In particular, it is hard to see how a system for enhanced parliamentary scrutiny on human rights grounds can have a major impact upon the making of laws in a system in which the executive dominates the business of Parliament, at least in the lower house. It is not realistic in such a system to expect that a scrutiny regime will overcome the power imbalance between the two arms of government.

In addition, in the absence of independent judicial supervision of Parliament’s work, the incentives to comply with the regime are few. It was for this reason that a human rights act was a primary recommendation of the National Human Rights Consultation in 2009.

By giving the judiciary a role to play, the responsibility of ensuring compliance with human rights would no longer fall exclusively on the branch of government most frequently charged with breaching those rights. The recommendation of the national consultation should now be revisited, and the parliamentary scrutiny regime incorporated within a national human rights act that combines parliamentary deliberation with appropriate judicial protection for human rights.

George Williams is the Anthony Mason Professor, a Scientia Professor and the Foundation Director of the Gilbert + Tobin Centre of Public Law at the Faculty of Law, University of New South Wales. He will take over as Dean of UNSW Law from 9 June 2016.

Daniel Reynolds is a research assistant at the Gilbert + Tobin Centre of Public Law, Faculty of Law, University of New South Wales.