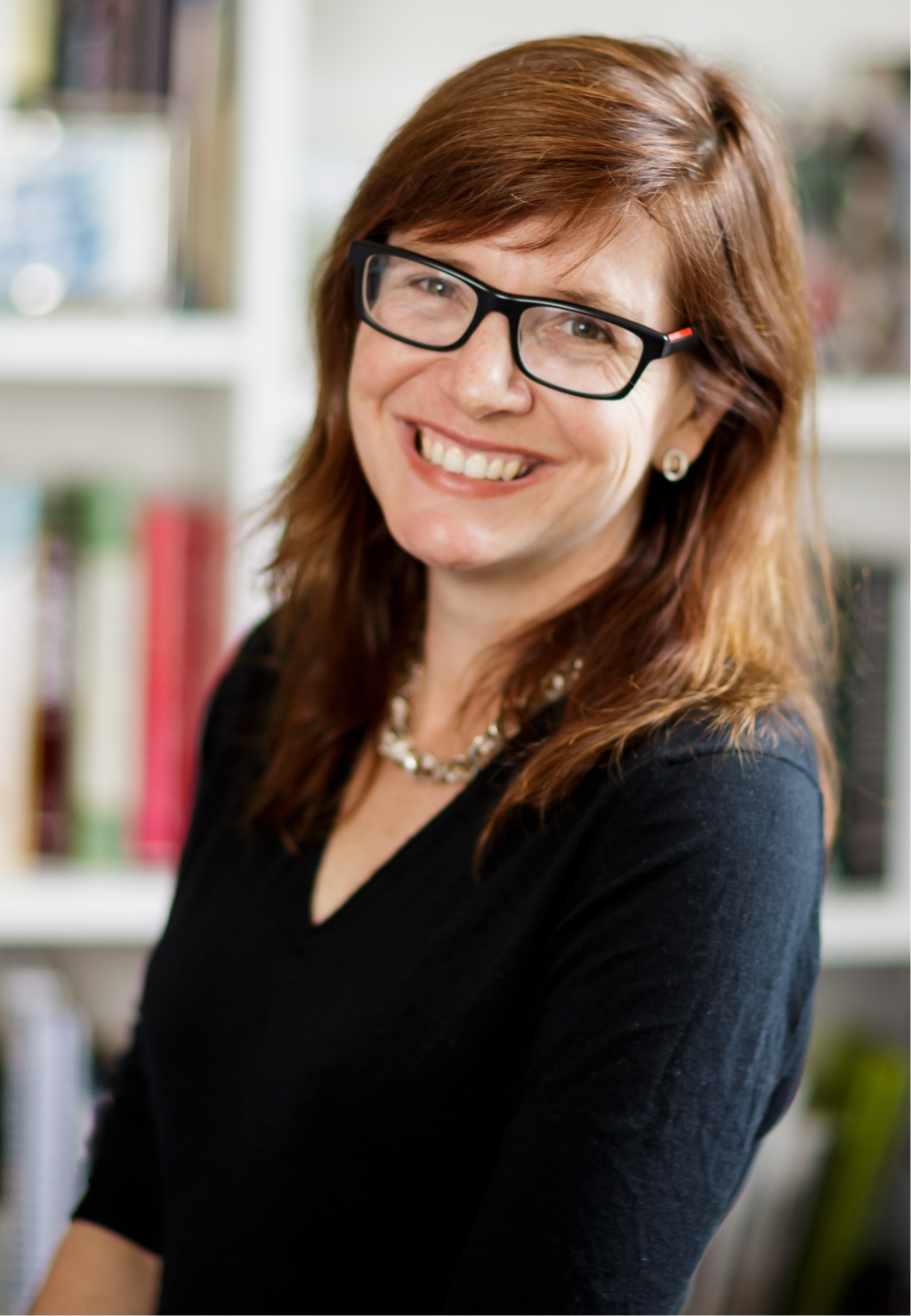 The UK Freedom of Information Act 2000 (FOIA) came fully into force on the 1 January 2005. There is thus now over a decade’s worth of law in relation to it. Yet, discussions of FOIA have remained marginal to administrative law. It tends to be only touched on in administrative law textbooks and any substantive treatment of the topic is in specialist texts. One only needs to look at this blog to see it isn’t seen as a major topic of debate among public lawyers (although note Judith Bannister’s recent post).

There are many reasons for this state of affairs, but I suspect the most significant is that freedom of information is thought of as legally straightforward. Lord Sumption may have described FOIA as a ‘landmark entactment of great significance’ (Kennedy v The Charity Commission [2014] UKSC 20 (26 March 2014),[153]) but as Lord Carnwath noted in the same case ‘it was designed to create “rights” for the public, enforceable by a simple, specialist and generally cost-free procedure’ ([231]). FOIA and related legislation that came into operation at the same time (eg Environmental Information Regulations 2004 (EIR) and The Freedom of Information (Scotland) Act 2002) are thus understood to offer a well-defined framework for providing a balance between disclosure and non-disclosure of public documents and information. The declaration on the Panopticon Blog in light of R (Evans) v Attorney General [2015] UKSC 21 that ‘I told you FOI was sexy’ has a certain ironic feel. Freedom of information may be worthy, may be important, but it is rarely thought about as ‘hot’.

But this case law is not just about the operation of information rights regimes and thus simply giving rise to a series of statutory interpretation cases that can be catalogued neatly under each legislative provision of these regimes. Rather, the operation of this legislation has given rise to legal questions about the nature of public institutions and the constitutional principles that govern them. Kennedy and Evans are cases in point.

Kennedy involved the question of whether the absolute exemption for documents relating to inquiries provided in s 32(2) FOIA applied after an inquiry had ended. On this blog, Richard Clayton noted that Kennedy is a ‘curious case’ for a number of reasons. While the case was argued purely in terms of the FOIA regime, the majority reasoned on the basis of a common law principle of ‘open justice’. Moreover, this resulted in a consideration of the nature of review in such cases. Among the five judgments delivered there are quite different understandings of FOIA, the common law, and the nature on inquiries. As Lord Toulson noted ‘I do not understand there to be any disagreement between the members of the court about the desirability that information about statutory inquiries should be available to the public, unless there are reasons to the contrary. The disagreement is about the proper means of achieving that result’ [130].

The main issue in Evans concerned the judicial review of a s 53 FOIA certificate issued by the Attorney-General (A-G) that overrode the Upper Tribunal’s decision that certain correspondence from Prince Charles should be disclosed. Such a certificate could only be issued if the A-G ‘has on reasonable grounds formed the opinion that, in respect of the request or requests concerned, there was no failure’ to comply with FOIA obligations. As the different judgments in this case illustrate (which included two dissents on the issue) the nature of the s 53 requirement in this specific case required consideration of the separation of powers, constitutional conventions, and the rule of law (See Alison Young’s post) along with the judicial review doctrine drawn from related areas concerning ombudsman findings.

Evans and Kennedy may be high profile, but they are not outliers in regards to the way in which FOIA and related legislation is a catalyst for tricky constitutional and administrative law questions. Thus for example in Fish Legal the Upper Tribunal not only had to consider the issue of the type of public authority that was encompassed within the EIR’s obligations but also whether the First Tier Tribunal had jurisdiction to hear the challenge in that case.

In a way the emergence of these issues in the case law is surprising. As noted above, the assumption is that FOIA is straightforward – it is about cutting windows into the side of government so we can let the sunlight in to see what is happening. This is what we might think of as ‘literal transparency’. Normatively we think this a good thing for a range of reasons, and we expect that transparency brings clarity. Note for example, Lord Neuberger’s discussion in Evans about the authorization provided by s 53 FOIA needing to be ‘crystal clear’ for it to act as an executive override of the Upper Tribunal’s decision [58]. The need for clarity is driven by the constitutional consequences of the override [56], but the general expectation about clarity in the FOIA is, I would suggest, a product of our assumptions that such legislation is straightforward. It is acting like glass, and as such should be capable of being clear.

But the history of architecture highlights that the use of glass doesn’t always lead to clarity, but to an ambiguity created by what the architectural theorists Rowe and Slutzky described as ‘phenomenal transparency’ (‘Transparency: Literal and Phenomenal’ (1963) 8 Perspecta 45). Such a transparency is an ‘inherent quality of organization’ and is created because if we can see through one space to another then there is not a clear line between spaces. As such, space becomes ‘constructed, substantial and articulate’ and there is ‘continuous fluctuations of interpretations’. You are probably at this moment rolling your eyes and muttering under your breath something about ‘the pretentious theorizing of academics’. But the point is that transparency doesn’t just lead to clarity but can also lead to ambiguity. By making public decision-making transparent we are not just letting sunlight in. We are opening up constitutional spaces and in doing so we have to ask questions about the legal nature of those spaces and how they relate to other parts of the constitutional state.

As such, the case law on information rights is not surprising. Thus for example in Kennedy, the different judgments explore not only the nature of FOIA and its scope, but also the relationship between the principle of ‘open justice’ as it has developed in the judicial setting and how it relates to inquiries. Likewise, in Evans, the focus is on the nature of executive power and if and when it can ‘override’ a court decision. Transparency forces us to look beyond the glass of information rights legislation and into the spaces that glass encompasses. Nor is it surprising that intelligent minds take divergent, but plausible approaches to reasoning in these cases. We might wish for crystal clear clarity, but the complex reasoning in these cases is inevitable. This is particularly when the architecture of the UK constitutional state is not rigid.

So after a decade of FOIA and other information rights regimes, there is more to them than meets the eye. Far more than that which can be covered in this blog post. And while FOIA is perhaps not ‘hot’ in regards to its attractiveness, it is ‘hot’ in the sense that it is requires lawyers to open up to scrutiny the legal frameworks of the state and the spaces those frameworks create.