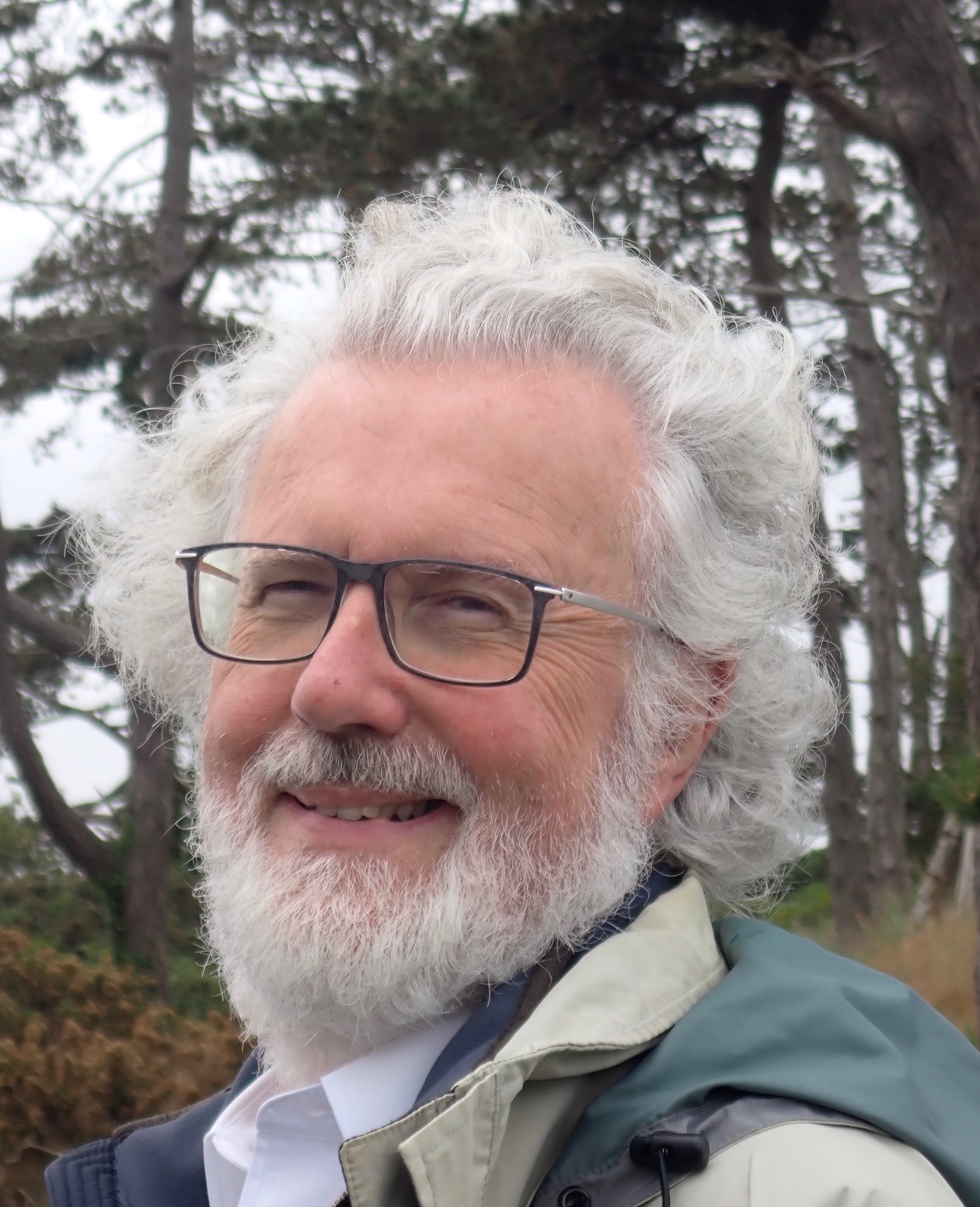 In the next few days and weeks, the EU and the UK must decide whether they both really want a future relations agreement. Both sides have agreed to step up their face-to-face meetings. To achieve an agreement, it looks like compromises will be required. It was ever thus — that is the nature of international negotiations.

One of the sticking points is the EU’s insistence that, in return for access to data held by the EU, and as part of security, defence and police co-operation, the UK should remain in the European Convention on Human Rights (ECHR), and have effective national remedies for breaches of the Convention. Reassuringly, Michel Barnier is, by all accounts, personally committed to this position.

At first sight, that may seem a strange demand on the EU’s part. After all, despite the best efforts of some to muddy the water prior to the Brexit referendum, the EU is entirely separate from the ECHR, and is not even a member.

However, the UK’s refusal to bind itself, legally, to these requirements may also seem strange. After all, the UK has indicated that, currently, it has no intention of leaving the ECHR, or repealing the Human Rights Act 1998, which establishes the necessary national remedies for breaches of the Convention. The UK claims that it is simply refusing to accept the EU’s demands in order to protect its national sovereignty.

There is more to each side’s positions than meets the eye. The UK’s apparently firm political acceptance that it will remain in the ECHR is questionable when the previous positions of Conservative politicians are factored in. It was not so long ago that the Conservative Party’s 2015 manifesto for the general election of that year committed a new government to repeal the Human Rights Act, and Theresa May threatened to leave the Convention if she didn’t get her own way in reforming it.

The UK government’s long-running refusal to accept prisoner-voting in violation of the Court’s judgment, the Conservative Party’s 2019 Manifesto commitment to ‘up-date’ the Human Rights Act, the government’s apparent willingness in the agreement re-establishing the Northern Ireland Executive to sacrifice the ECHR in order to protect British military personnel, now incorporated in the Overseas Operations (Service Personnel and Veterans) Bill, and the power to override all international agreements (including the ECHR) in the Internal Market Bill, hardly instil confidence in commitments by the UK to remain in the ECHR or accept its obligations.

And when it is clear to British Home Secretary Priti Patel that her ability to ‘take back control’ of immigration is still restricted by a European Court (in this case, the Court of Human Rights), it would not be surprising if the ECHR was the next target for a government eager to throw more red meat to the Brexit attack dogs.

So, the EU is right to be sceptical of a mere political commitment by the UK, and to insist on legal underpinnings. But what is in it for the EU?

Well, quite a lot, as it turns out. It’s true that the EU is not itself (yet) a member of the ECHR, but all of its member states (separately) are. More importantly, the EU is obliged to uphold the same rights and values as in the ECHR (and lots more besides) under the EU’s Charter of Fundamental Rights.

If the EU is bound by human rights requirements, the EU’s view is that the UK should be too. Since the UK refuses to be bound by EU law in this respect (in the form of the Charter of Fundamental Rights), the nearest equivalent is the UK staying in the ECHR. So, the EU’s first argument is that it wants a ‘level-playing field’ on human rights.

The EU’s position on the ECHR was spelled out clearly in the Political Declaration which the Prime Minister signed off on in October 2019 and the UK Parliament formally agreed to last January. The EU’s second argument, therefore, is simple: the UK, agreed that the purpose of the current negotiations is to put into legal form the political commitments set out in that Declaration. Refusing to commit to the ECHR in the new agreement breaches that promise.

Third, EU negotiators know that it is important for them to anticipate what the EU’s Court of Justice will require. The Court has shown itself highly attuned to the need for third-countries to be human rights-compliant if the EU is to engage with them. The Court may well hold, in the absence of any legally-enforceable ECHR commitments by the UK, that the EU cannot co-operate with the UK in sensitive areas like data. It would be pointless for both the EU and the UK if significant parts of any agreement were held by the Court to be inoperable.

Fourth, the UK and the EU committed, as far back as December 2017, to upholding the Good Friday Agreement (GFA) ‘in all its parts’, including protecting its vitally-important human rights obligations. The GFA, a legally-binding international agreement, requires the UK to incorporate the ECHR into the law of Northern Ireland, and to establish domestic remedies for breach. These GFA-based commitments were not incorporated in the Withdrawal Agreement that came into force last January. The EU now wants to complete its 2017 commitments.

The new Irish Government is firmly in support. In the section on Brexit in the draft Programme for Government the newly-formed coalition has stated clearly: “We … recognise the importance of the European Convention on Human Rights to the Good Friday Agreement, we will also continue to seek strong commitments to the Convention from the UK Government.”  A pretty strong indication that the Irish government is not going to bend on this.

It is also, paradoxically, in the UK’s own longer-term interests for the EU to bind it into the ECHR. And not only to be seen to support a fundamental part of the GFA. When the UK urges other states to uphold human rights values, it does not want to be met with charges of hypocrisy. Claims that national sovereignty trump human rights may not be the message the UK wants to send to China at the present time.

The EU and the Irish government are right; they should stick to their principles.