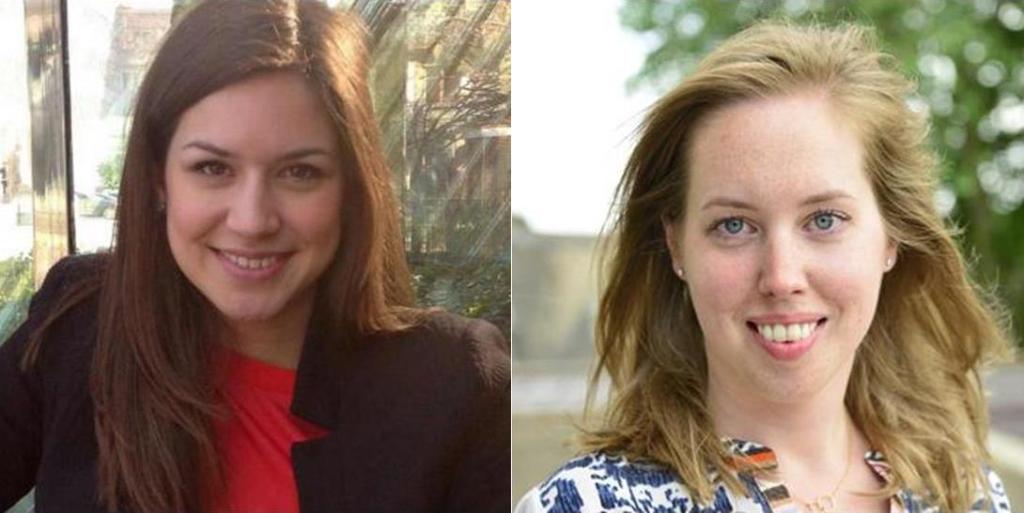 The decision taken by the people of United Kingdom to end its membership of the European Union has left the UK’s governing elites shocked and disoriented. The days after the ‘Leave’ vote have made it clear that there was no ‘exit’ strategy and it remains entirely uncertain what the future relationship between the UK and the EU might look like.

Alongside economic uncertainty, relatively little attention has been paid to the legal requirements and consequences of the negotiation strategies open to the UK government. The EU’s exclusive competence to negotiate and sign trade deals on behalf of its Member States precludes the UK from formalising any trading relations with third countries before the end of the two-year period triggered by the Article 50 TEU notification. Article 50 notification may not happen for another year but the UK has nevertheless started negotiations with third countries. While important, none of these third country relationships can be formalized in this interim period and some of these negotiations may in turn be contingent on the UK’s relationship with the EU and its access to the EU’s market. The remainder of this piece will consider the UK’s membership of the World Trade Organization (WTO) and the European Economic Area (EEA) as potential platforms for the new UK-EU trade relationship.

Full and unconditional participation in the EEA would likely allow the UK’s trade with the EU to continue with little, if any, change. However, this continuation of the status quo would need to be reciprocal: the UK would be able to continue business as usual with respect to goods, services and capital, but the EU’s rules with respect to the free movement of persons – an essential part of the EEA Agreement (Article 1(2)) – would also remain in force. Important exclusions to the status quo are agreements on agriculture and fishery. In 2014, UK farmers received £3.19bn in EU subsidies, constituting nearly half of UK farming income for that year. The picture on fisheries is ambiguous as UK fisheries also benefit from EU subsidies but the Common Fisheries Policy has not been able to prevent the depletion of the fishing stock in European waters to the detriment of UK fisheries.

In addition, the UK would be subject to the jurisdiction of the EFTA Surveillance Authority (akin to that of the European Commission for the EU Member States) and the EFTA Court. The Court is empowered to hear cases brought by the EFTA Surveillance Authority against an EFTA Member State, as well as receiving questions on interpretation of the EEA Agreement by EEA national courts. While the advisory opinions are not legally binding in the same manner as the preliminary rulings issued by the Court of Justice, the EFTA Court has developed principles parallel to the principles of primacy and direct effect. According to the President of the EFTA Court, C. Baudenbacher, homogeneity of application of EEA law throughout the EEA Member States has never been brought into question. As May has already taken a strong stance on putting an end to the principle of primacy of EU law as enforced the Court of Justice, it is hard to imagine that continuing submission to the jurisdiction to the EFTA Court would be welcomed.

Under the EEA route, the most significant change to the status quo would thus be the UK’s new position as rule taker rather than rule maker; the UK would no longer have a say on the substance of the EU laws that it would have to apply as EEA member. Domestically, this option could be a hard sell for Theresa May. In light of these political and legal realities, much attention has been paid to existing ‘special cases’ in the EEA and EFTA, such as Switzerland or Lichtenstein.

Switzerland is an EEA ‘observer’ and member of the European Free Trade Association. As such, Switzerland’s relationship with the EEA is regulated through additional multilateral trade agreements with its members. In its special position, Switzerland has attempted to renegotiate free movement of persons to include the possibility of quotas. This was firmly rejected by the EU and Switzerland’s decision not to apply free movement provisions to Croatian nationals caused a row with the European Commission. This has led to lengthy renegotiations and delay in ratification of agreements, which led to longer uncertainty – a situation, which would not be in the best interest of the UK government. Prolonged uncertainty would also be costly for the EU. However, the EU’s tough negotiating position with Switzerland may be a signal that – according to the EU – access to the internal market follows an ‘all or nothing’ logic, which it is unlikely to compromise.

The UK will no doubt also point at Lichtenstein, which has managed to negotiate restrictive quotas on free movement of persons from the EEA – 56 residence permits a year – without having to forego access to the internal market. Lichtenstein’s unique position in the EEA can only be explained by its exceptionally small population (37,000 people) and the relatively large number of cross-border commuters (53.3% of the total workforce in 2014). Any legal precedent that might be created by Lichtenstein’s negotiated quotas must therefore be read extremely narrowly and is unlikely to be extended to the UK’s market of 64 million people.

While the EEA route would be relatively ‘easy’ and would maintain a level of continuity in existing trade relations and institutional arrangements, its political feasibility is questionable. During her Eastern European tour in late July, Theresa May has repeatedly underlined that Brexit ultimately must lead to changes in Britain’s immigration policy. It is difficult to envision an EEA option that would result in a reduction of free movement of persons while preserving other free movement rights, as demonstrated by the case of Switzerland. Nevertheless, the heterogeneity in views among the remaining EU Member States might result in a weaker negotiating position for the EU, ultimately leading to more concessions to the UK.

Furthermore, while the EEA route may result in EU membership ‘light’ where many of the social conditions placed on trade would have to be respected but the UK’s influence on these rules would be much reduced. Increased sovereignty with respect to agriculture and fisheries might be able to off-set some of these concerns. Moreover, while the EEA might constitute an easier transition regarding the relationship between the UK and the EU, the UK would still need to renegotiate all trade agreements with third countries – again having to strike a balance between increased sovereignty in this area with the risk of uncertainty and potential loss in investment during the two-year renegotiation window and possibly beyond.

If the UK choses to truly restrict its post-Brexit relationship with the EU strictly to trade, the obvious starting point is their shared WTO membership. At present, the EU and its Member States are each members of the WTO. However, since the Lisbon Treaty the EU has exclusive competence to negotiate and sign trade deals under this forum.

The Leave campaign has underlined that the UK would be able to invoke the ‘most favoured nation’ (MFN) principle under the WTO against the EU’s rules of the internal market, in lieu of its EU membership. At closer inspection, this WTO-based access to the internal market is far from straightforward: according to Article I of the GATT, the MFN principle finds its exception in pre-existing preferential trade agreements, such as the EU. This suggests that the UK will be treated as all other third countries, i.e. countries without membership to the EU or the EEA. This exception to the MFN principle is repeated in Article 2 of the GATS on the trade in services and Article 4 of TRIPS concerning the protection of intellectual property.

Should the UK nevertheless aim for a WTO-based solution, it would have to ready itself for extensive political renegotiations and a complex exercise in determining tariffs and quotas with respect to the trade of goods. While the former might be reduced to the existing level of tariffs the EU applies to other third countries, the quotas would need to be renegotiated afresh with all WTO members. Given that the current round of negotiations under the WTO – the Doha round – has been ongoing since 2001, this would likely result in a prolonged period of economic uncertainty. With respect to the trade in services, there would have to be individual renegotiations of the relevant schedules. Crucially, the EU has negotiated exceptions to the MFN principle with respect to the trade of services. These exceptions apply only to EU Member States, which makes it unlikely that the UK would be able to continue to benefit from them.

The unique benefit of the WTO as the anchor for its relationship with the EU would be the lack of an obligation in the area of the free movement of persons. The only provisions related to free movement covered by GATS are those necessary to ensure the provision of services, for example the temporary secondment of a manager or posting of a CEO to a company that has been given access to your market under a GATS schedule.

Theresa May finds herself in an unenviable position. Any agreement with the EU must deal with the free movement of persons while attempting to maintain free trade in services and goods. The time line for this agreement is unclear: Article 50 notification has not yet taken place and two years is an ambitious time line for a divorce as complex of that between the UK and the EU. These negotiations will likely move in parallel to negotiations with third countries, which may themselves be lengthy. Within this period, the risk of investors moving to greener, or at least less uncertain, pastures is a real one. The ties between the UK and the EU will not be wholly severed. With respect to security, for example, there is a mutual interest in continued and constructive cooperation. Nevertheless, key EU leaders have made it clear that the UK is to leave the Union ‘as soon as possible’ and that there will be ‘no renegotiation’ of the accord which David Cameron has bartered pre-referendum. Though the EU would also be a net-loser from drawn-out and adversarial negotiations, this bodes ill for an EEA-light option (without free movement of goods) and makes the WTO route appear more realistic.

Ana Bobić is a DPhil candidate at the Faculty of Law, University of Oxford.

(Suggested citation: A. Bobić and J. van Zeben, ‘Negotiating Brexit: Can the UK Have Its Cake and Eat It?’, U.K. Const. L. Blog (2nd Aug 2016) (available at https://ukconstitutionallaw.org/))